The first meeting of Christian Revival Crusade in Griffith came into being as a result of a decision by a former teacher at Wade High School, Dr John Eltis, to attend services at the C.R.C Narrandera in search of deeper teaching.

After worshipping there for several weeks, Dr Eltis was so impressed he asked Ps Chas Wright if he would commence “teaching meetings” in Griffith. These began in a classroom at Wade High School each Thursday night in 1975.

From the initial meeting of three people, numbers gradually grew until there were approximately 30 people attending, all hungry for the word of God.
On the 7th October 1976 an initial gathering was held at 6 Thomson st, the home of Kath and Brian Harvey, to form a Pentecostal Fellowship, named Christian Revival Crusade under the spiritual oversight of the Narrandera CRC.

Our first public service as a Pentecostal church in Griffith called Christian Revival Crusade, was on the 24th of October 1976 in the CWA hall, Banna Avenue.
In 1980 Len Burrell became the first resident pastor, assisted by local Dr John Eltis.
Ps Martin Vlaanderen led the assembly from 1985-1989 before Ps David Wright was appointed & soon opened the churches own building at 54 Benerembah St.
In 1988 Julia Love, a former teacher at Wade High school who was miraculously healed in 1977, commenced missionary work in Bolivia, followed by Mozambique, the Ukraine elsewhere.

In 2002 we secured a larger block of land and have since built on it under the leadership of Ps Rodney Bortolin. We changed our name to LifeSource Church in 2006.
Various ministries have included 10 years of Newspaper articles, J-Team kids ministry for 12 years, radio broadcasts, a ladies drop in centre, holiday kids clubs, a book shop, programs for teenage & the elderly as well as various seminars and rallies.

In October 2016 we celebrated our 40th anniversary here in Griffith. This occasion was also marked with the changeover of Leadership as Ps Rodney blessed Ps Steve to become our new Senior Minister. 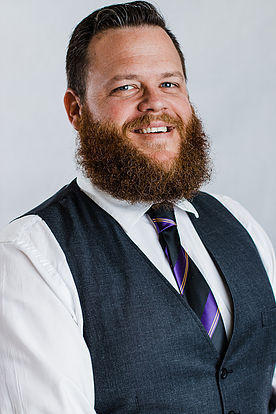 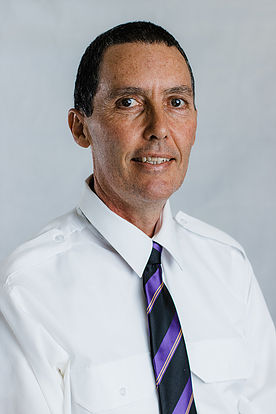 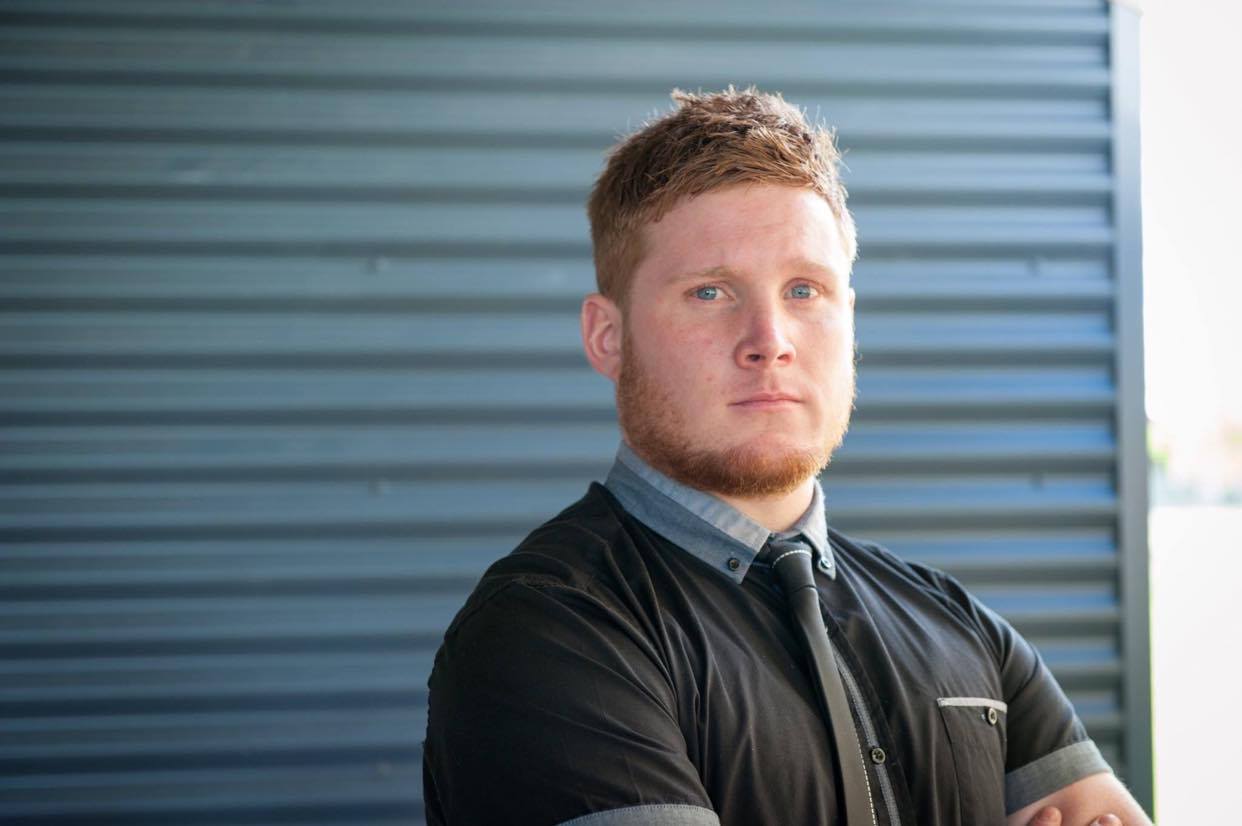 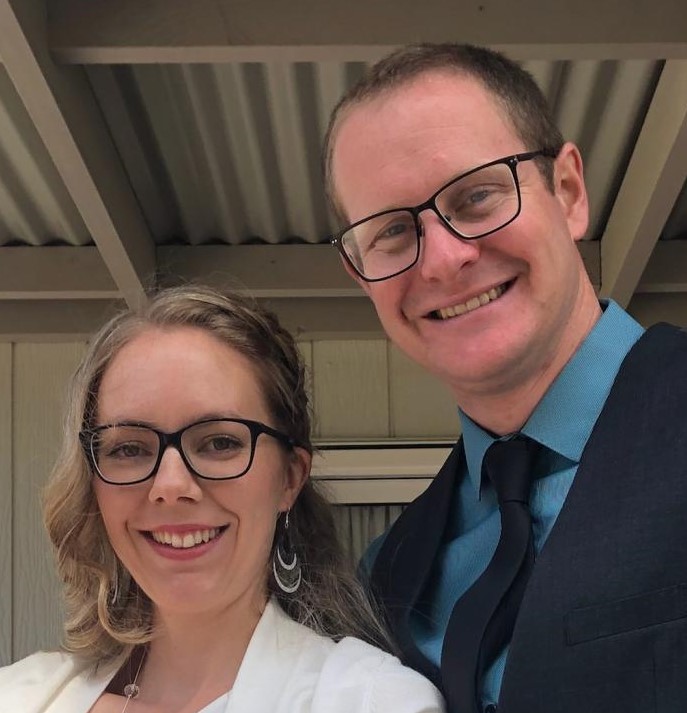 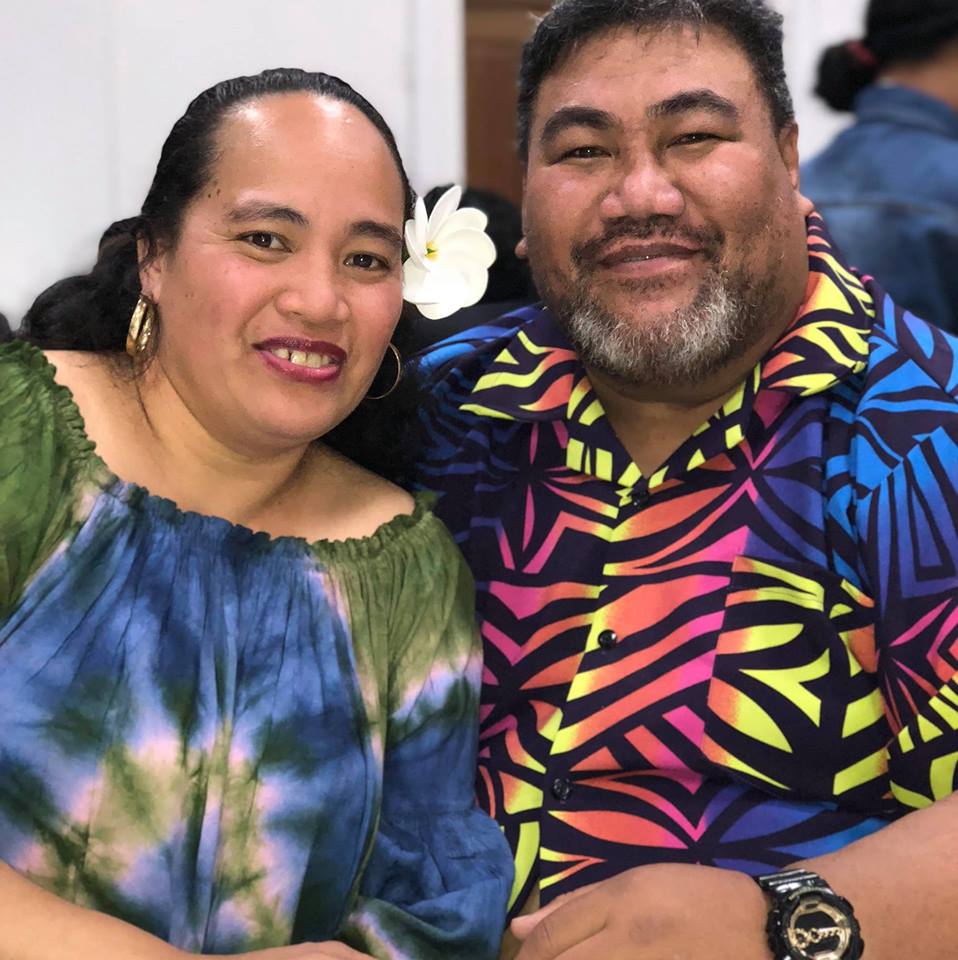 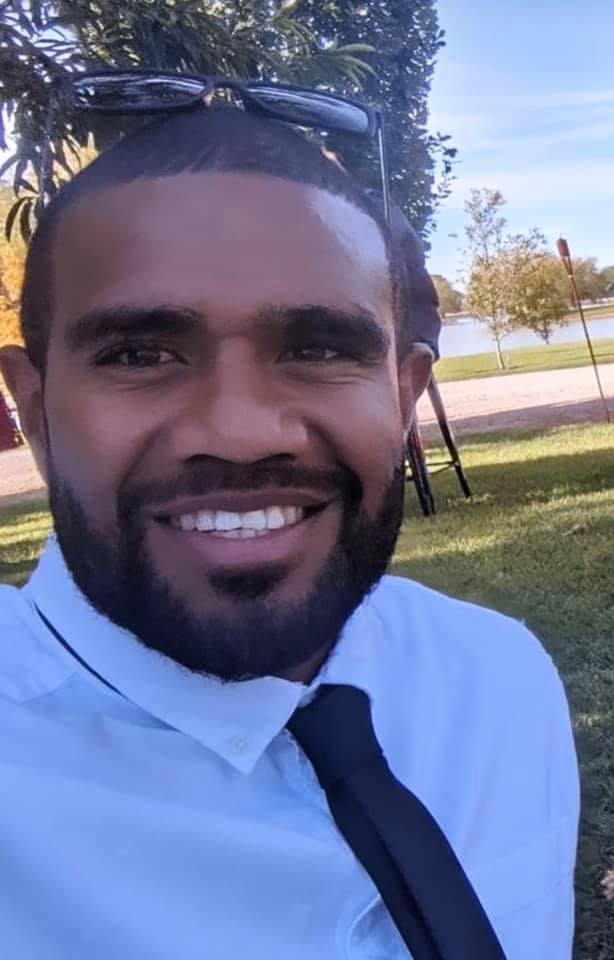